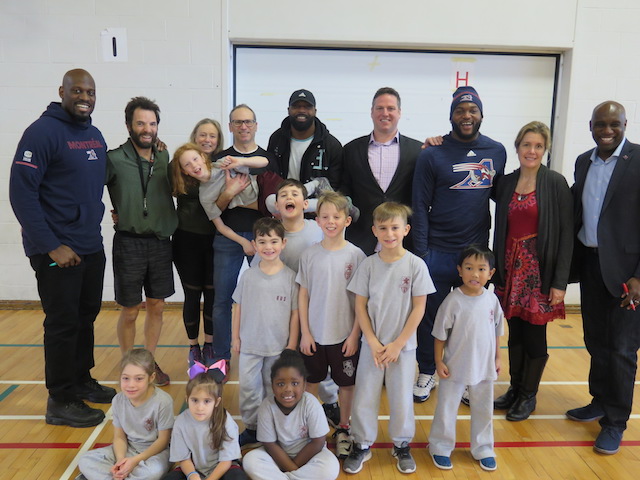 Students and staff at Royal Vale School in N.D.G. once again honoured the late Alex Porter-Rozmovits with their annual Dance for Alex on December 5.

Alex was a bright, loving and thriving six-year-old kindergarten student who died suddenly on June 22, 2009 of a rare bacterial infection. The school has held a morning dance in his honour every December since 2010.  His parents Peter and and Roberta and younger sister, who is a student at the school, were on hand.

Joining the students for this year’s dance was Tim Fleiszer, founder and Executive Director of Concussion Legacy Foundation Canada (CLFC) and a former CFL player. Fleiszer is the first player in CFL history to win four Grey Cup championships with four different teams. A graduate of Harvard University, Fleiszer played professional football for 10 years before retiring and beginning his work in youth athletics, with the CLFC and as a player agent. 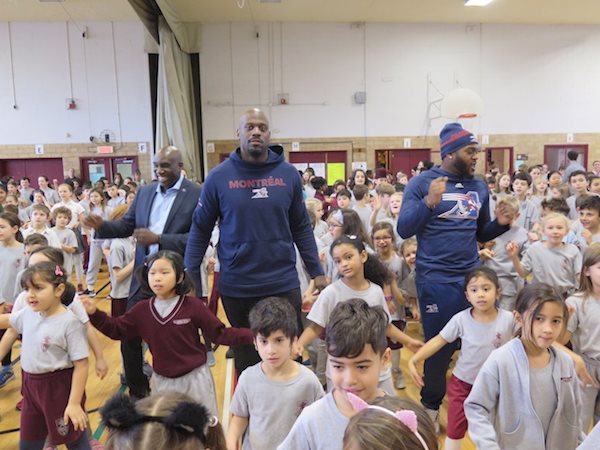 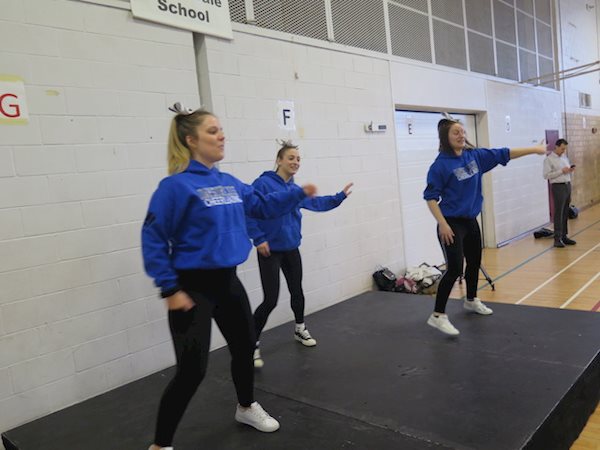 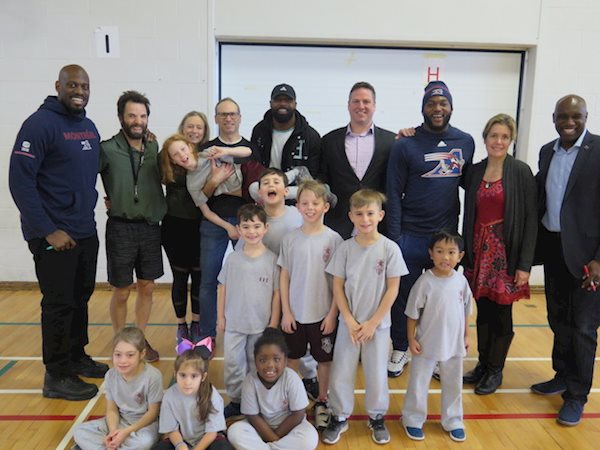