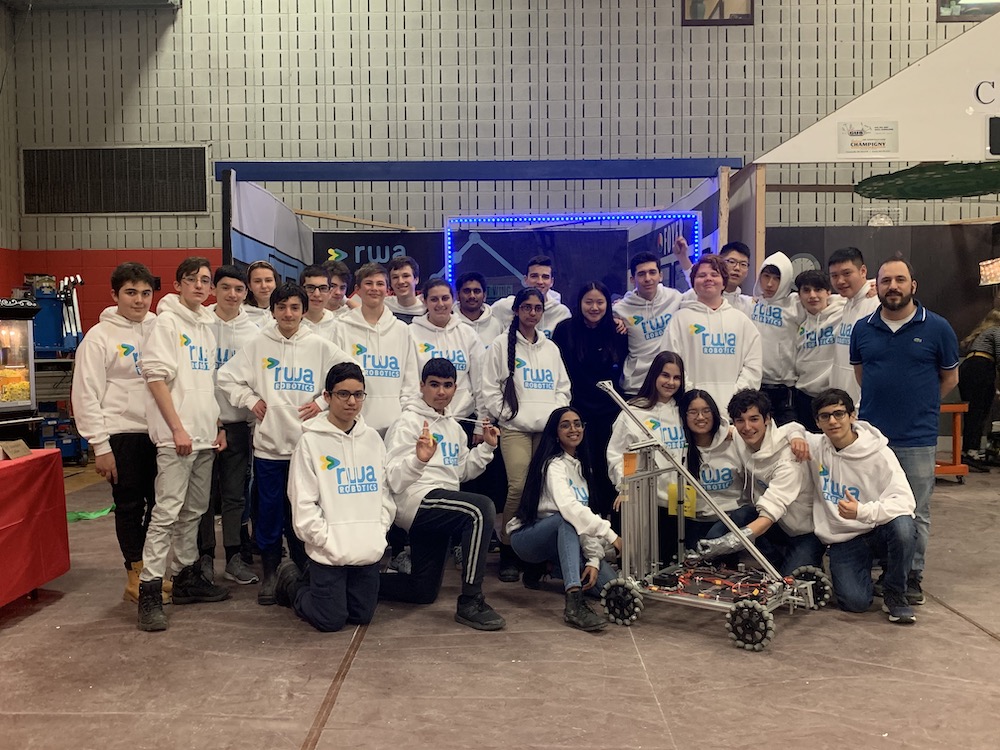 At the Flip 2020 Robotics Competition that took place between February 13 and 15, Royal West Academy in Montreal West showed some impressive results. Their finest one was a shining first place in programming in the high school division. In the same category, the team placed third overall. They ranked fifth overall in their division of all the different events, and 15th among all competitors.

“This year's competition went really well for us,” said Stephan Nemeth, computer science teacher at the school, who has brought a team to this competition for the past six years. “It was a great opportunity for our students to learn how to work under pressure and to improve their robotics, programming, video and website design skills. I'm extremely proud at what they accomplished. The students also created a gorgeous and imaginative transit-themed kiosk featuring a metro map of the school that showcased many of the great activities Royal West Academy has to offer.” There were 24 students from grades 9, 10 and 11 who formed the team. 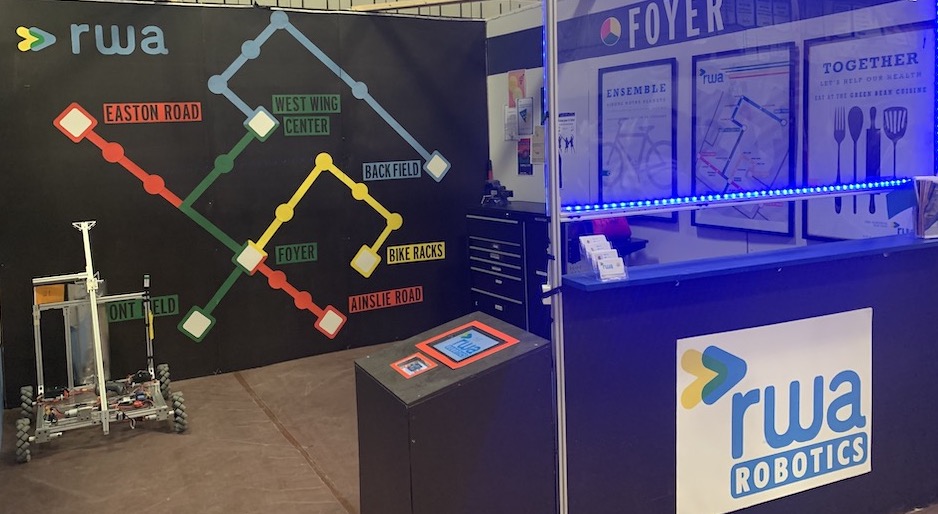 Kiosk design: Third in their division, and 9th overall. (The kiosk was a 12-by-12-foot area designated for working on the robot.)

Sportsmanship: Third in their division, and 9th overall.

Some 600 students from 26 teams participated, among them 15 high schools, 10 CEGEPS and one adult education centre, which was EMSB’s own Rosemount Technology Centre.

In best videos produced by Division 2 teams, RTC placed third. “I am very proud of our team for passing through adversity to fix the broken arm during the competition to make the quarter finals,” said teacher Joseph Rainone.

The competition took a twist this year by making it a rule that the robots could not touch the playing pieces. Teams had to build radio-controlled robots, which, with levers and switches, would drop bean bags off a conveyor belt into a bucket. According to a CRC Robotics press release, “This year was a game of strategy and decision-making. The speed and direction of the playing pieces all depended on the actions taken by the robots on the playing field.”

Flip 2020 is organized by CRC Robotics, whose events and initiatives are designed to encourage students to pursue higher education and careers in STEM fields. 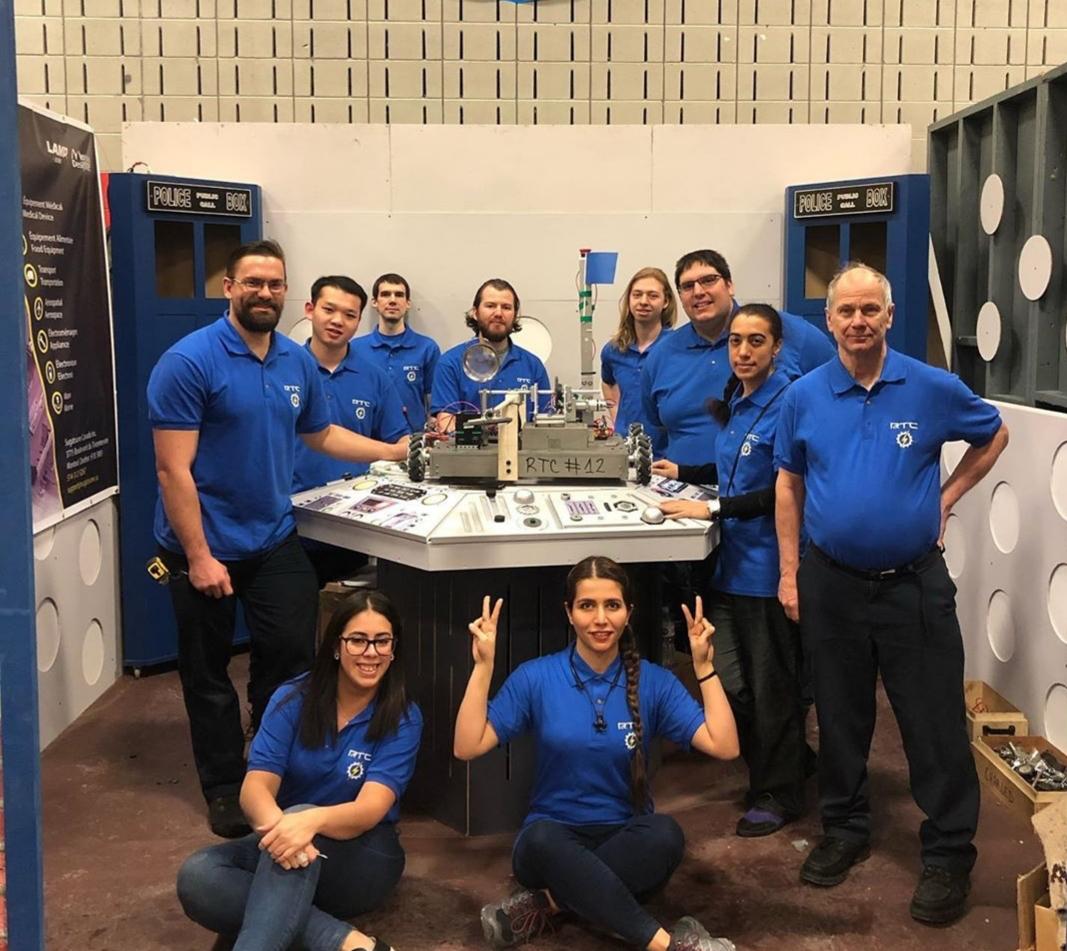 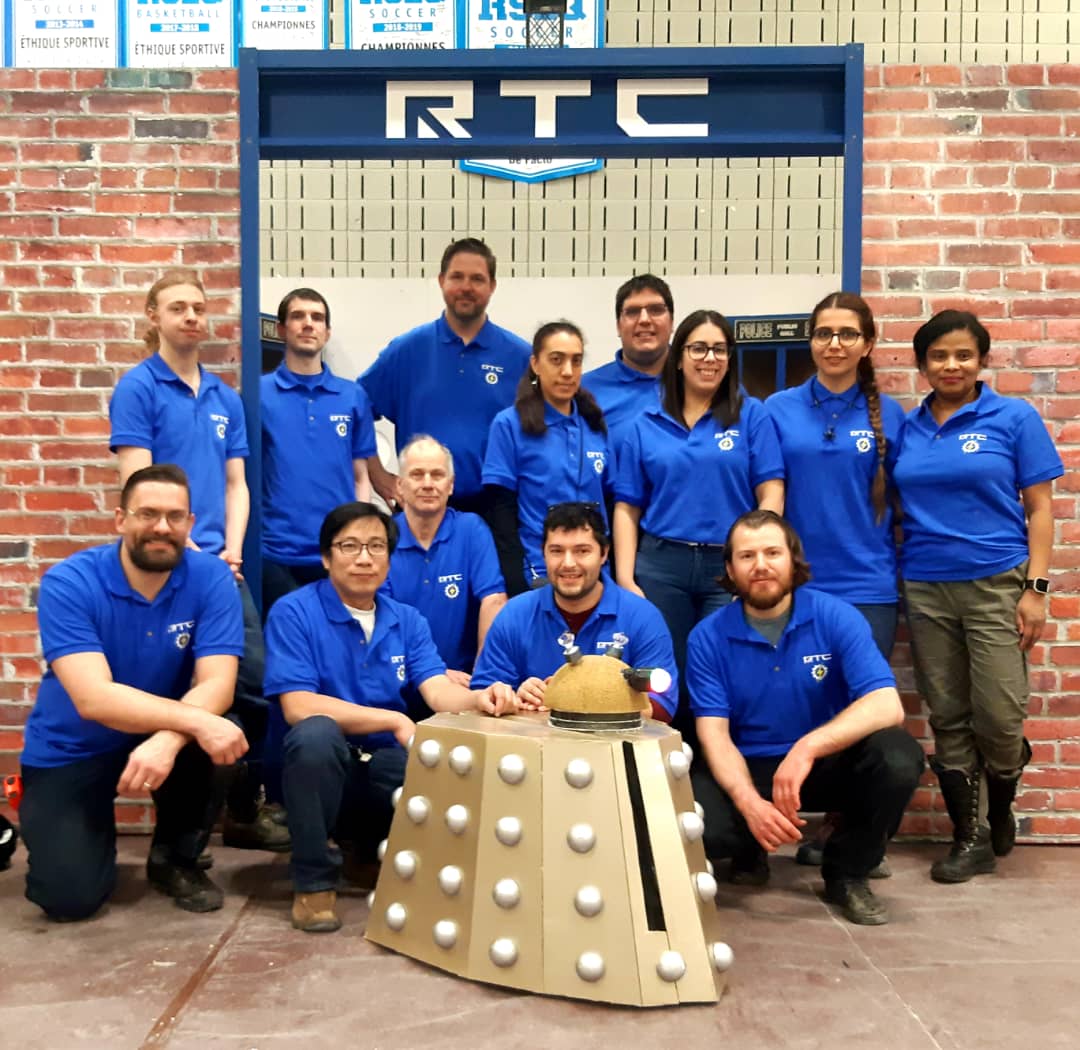