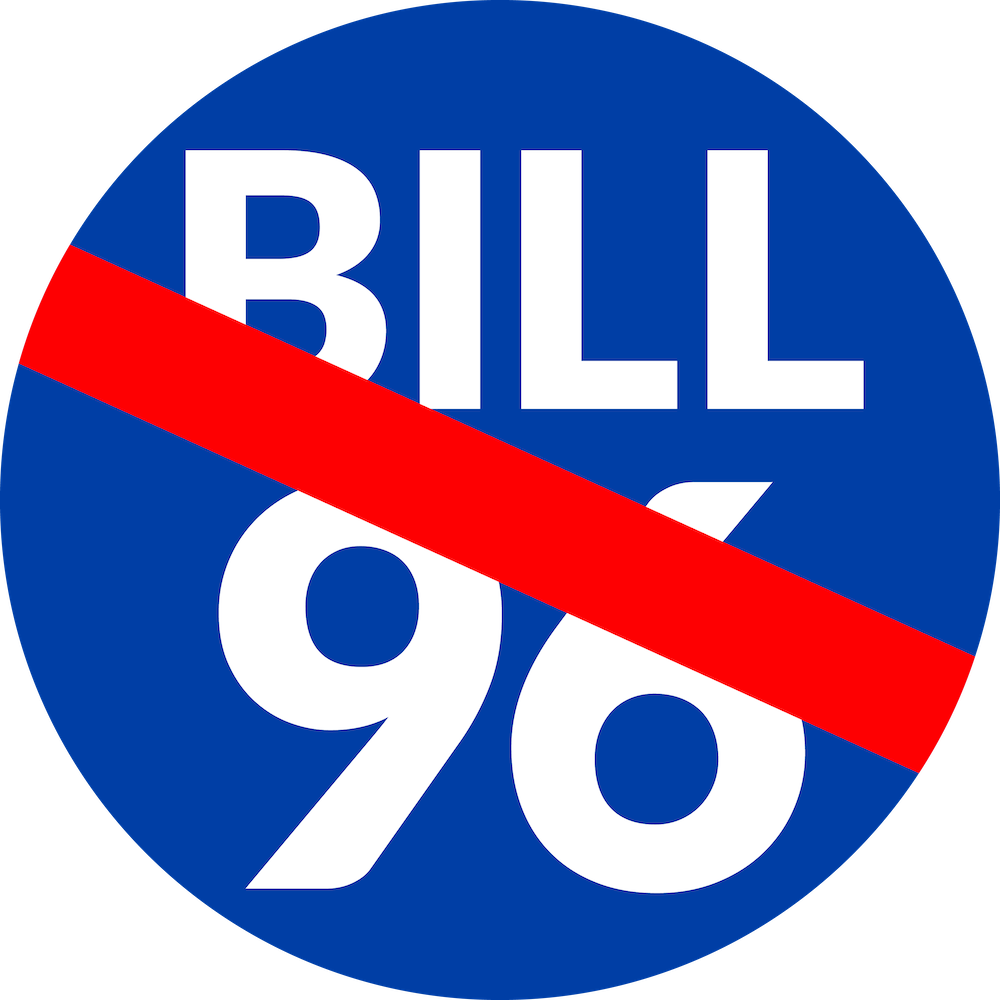 The English Montreal School Board Council of Commissioners has mandated a legal firm to institute on its behalf the appropriate legal proceeding to contest the validity of Bill 96.

The Quebec National Assembly enacted Bill 96, An Act respecting French, the official and common language of Québec, on May 24, 2022. While the EMSB actively supports the protection of the French language in Quebec, including by providing strong French immersion programs that support its students in graduating as fully bilingual Quebecers, measures to protect the French language in Quebec cannot violate the constitutional rights of Quebecers. 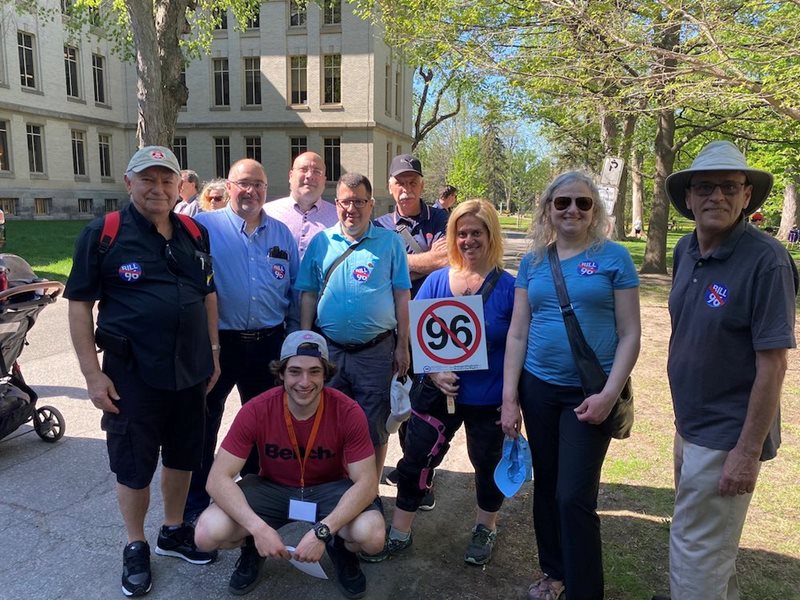 “I wish to invite other anglophone  institutions and any organization interested in basic human rights to join or support this legal proceeding,” stated Mr. Ortona.

About the English Montreal School Board

With a youth and adult sector population of more than 35,000 students, the English Montreal School Board (EMSB) is the largest English public school board in Quebec. Established on July 1, 1998, when the province created new boards along linguistic lines, the EMSB network consists of 77 schools and centres. For more details, visit the EMSB website at www.emsb.qc.ca.

Oct 02, 2020
SKI AND TUBING TRIPS
Tubing is a recreational activity where an individual rides...
Read More